Adept Cheater’s Ring is a mod for Morrowind that adds to the game a ring that makes available to the player (through a script) various “cheats”. These include things like high attributes, high skills, specialist spell effects, and assorted spells (a more detailed overview is set out in “use”). The script in this mod is derived from Baratheon79’s Cheat Ring which is similar though I like to think the functions (cheats) I have added have slightly more use particularly when testing mods, the reason for which this mod was created.

A Brief Overview of the Available Functions

Download the mod in a zip from this site. 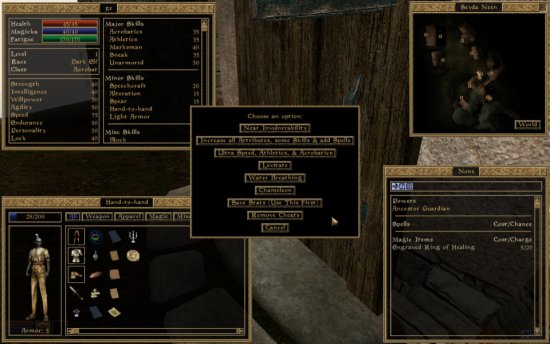 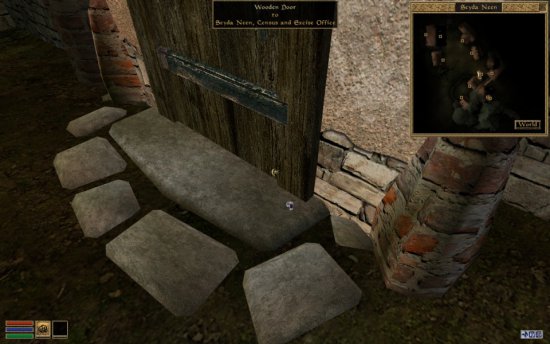 There's the ring down on the ground.